It's continued to grow and evolve, but the focus so far has been on UI design animations. 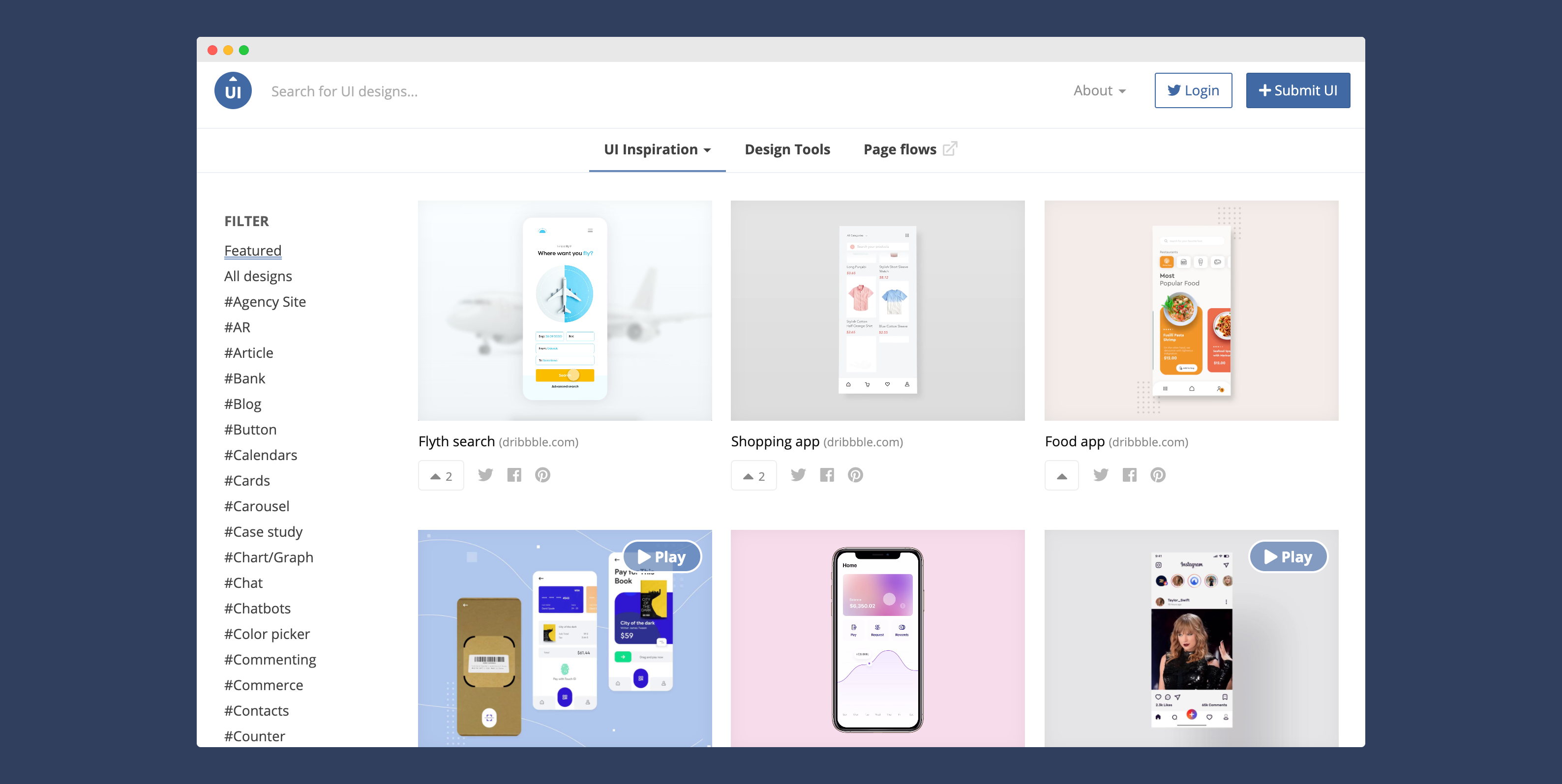 That has now changed. UI Movement is now Screenlane.

Screenlane is a curated and frequently updated directory of the best mobile UI designs from live, shipped products.

It's no longer just about UI design animations and it will no longer feature designs that are not live.

This is a change I've been thinking about making for a while, but honestly, the timeframe was somewhat rushed because of a cease and desist.

While UI Movement featured designs from many sources, the majority came from one popular design site. It made sense that most designs submitted to UI Movement came from that one source because it is by far the most popular place that designers showcase their work.

Long story short: Lawyers from that popular site sent me a cease and desist.

It wasn't ideal, but I figured that it was a good opportunity to improve on what I learned with UI Movement (and another site I run called Page Flows) to make what I believed would be a much better resource.

I'm also working on adding some community features where people can share screenshots of what they're currently working on.

Will the people who have stuck with UI Movement for so long even find Screenlane useful? Will they stick around? I have no idea!

This is my best attempt at using what I've learned in the community to try turn UI Movement into something useful, instead of shutting it down.

What do you think?

I'd love to know what you think.

Did I make a massive mistake here?

What can I do to make Screenlane more useful?

Please let me know! Get in touch by emailing me at [email protected] or DMing me on Twitter.